During the Second World War, many partisans from Romagna hid in Spinaroni Island, an artificial island originally built to keep the canal clean, situated in the pialassa area near Ravenna. Here, they planned acts of sabotage against the enemies, surviving thanks to local people who supplied them with food, clothes and weapons. Germans, even though suspected something, could never find them. 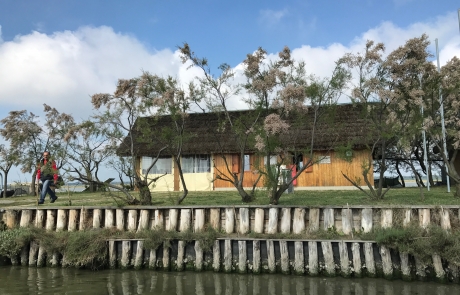 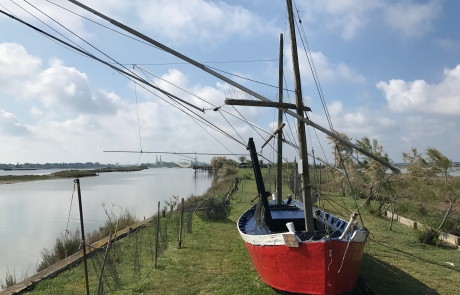 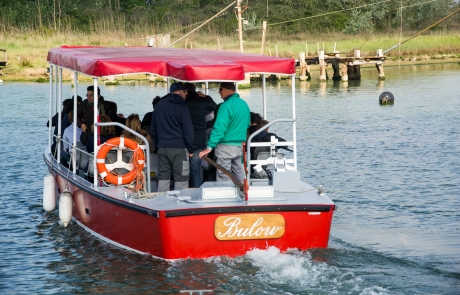 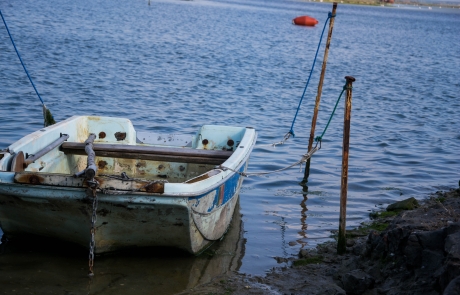 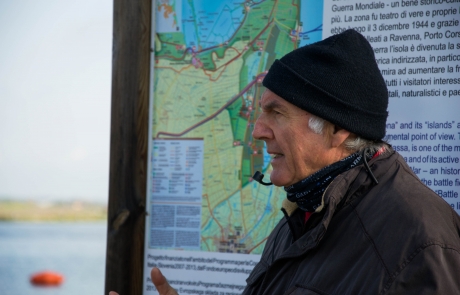 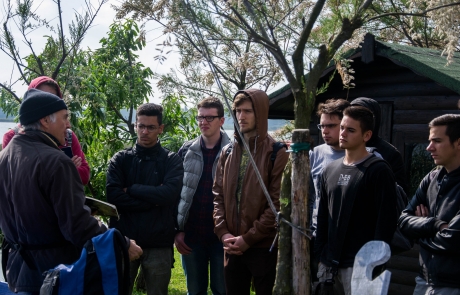